June 11, 2015 by William
Comments Off on China bans 38 Japanese anime from web, including “Attack on Titan”, “Death Note”, “Parasyte”

The Chinese government has cracked down on Japanese anime, banning the broadcast online of 38 titles via various Chinese websites and online services.

There is no suggestion that it is because they are Japanese per se but popular titles like Attack on Titan (soon to be a live-action movie), Death Note and Parasyte have been blacklisted from appearing online.

Eight websites have been completely shut down and another 29 received warnings or fines, reports Kyodo. 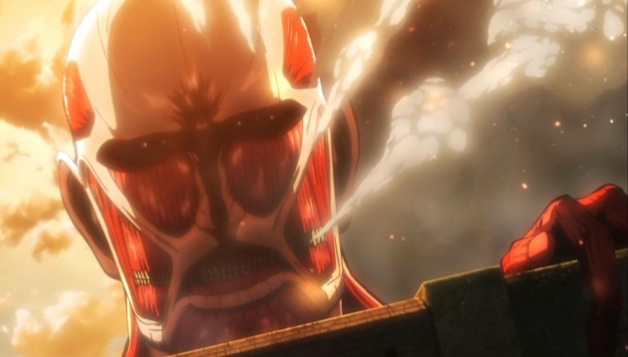 Senior Ministry official Liu Qiang stated, “The list is the result of evaluations by investigators, reviews by the ministry and the opinions of experts. It aims to guide websites in the proper review and importation of comics and animations.”

You can see the full list of banned anime here.

It isn’t just online either. A film festival in Shanghai set to show Attack on Titan has been forced to pull the eight Japanese entries from its line-up.

According to Kyodo, the anime are condemned by the Chinese authorities because they “encourage juvenile delinquency, glorify violence and include sexual content.”

Rumors of a blacklist have been circulating for a while, with the Chinese government investigating anime like Blood C that “lure minors to delinquency and glamorize violence, pornography, and terrorist activities”. New regulations required websites to get approval to stream foreign media content.

China has a history of banning anime from television and video games.

How to survive the rainy season in style: Japan's best umbrella design