Coca-Cola has announced the “sumaho” (smartphone) vending machine. Though the name suggests a vending machine that sells phones, it is actually one that connects with a smart device and a dedicated app called Coke ON.

Vending machines are a fact of life in Japan. Especially in the big cities, you never seem far from a vendor or even two. They sell everything from drinks to food, newspapers and gacha gacha capsule toys. Payment has been easy for many years, since almost all vending machines accept IC cards. 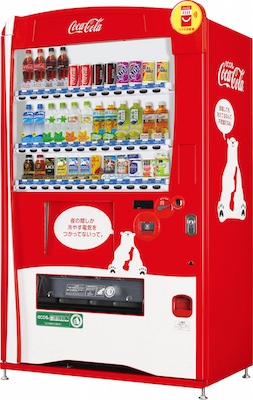 Coca-Cola has experimented with solar-powered “eco vending machines” in the past, but now everything is about interactivity and interface. The futuristic touchscreen machines at JR stations around Tokyo wowed the blogosphere when they appeared in 2010, being able to suggest drinks based on the demographic of the consumer standing in front of the screen, but have now become almost blasé. 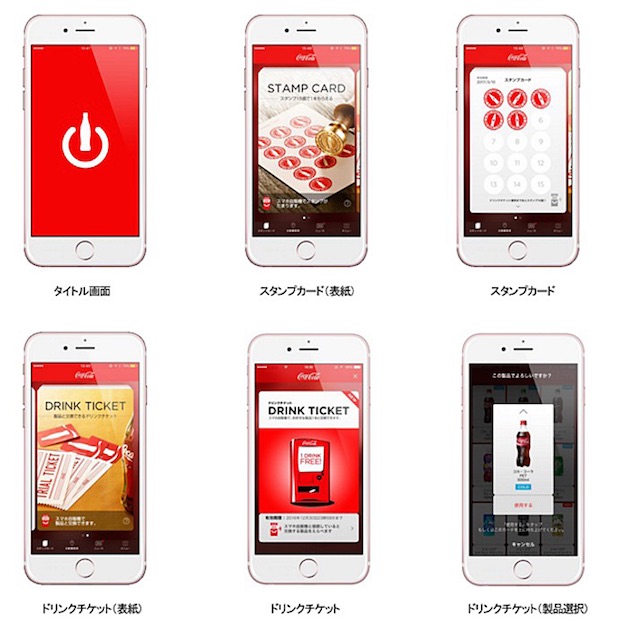 The new service by the drinks giant started April 8th via the Android and iOS app. Download Coke ON (not available for Android devices at time of writing) and then, as the copy has it, “switch ON your moments.” Users with the app are encouraged to visit different Coca-Cola vending machines with their phone, making a purchase each time.

Collect the “stamps” available by first turning on the app and then placing your phone near the price display. Make your purchase with e-money or cash, and a “stamp” will be saved to your account. (Yes, this is yet another example of that marketing staple in Japan, the stamp rally.) 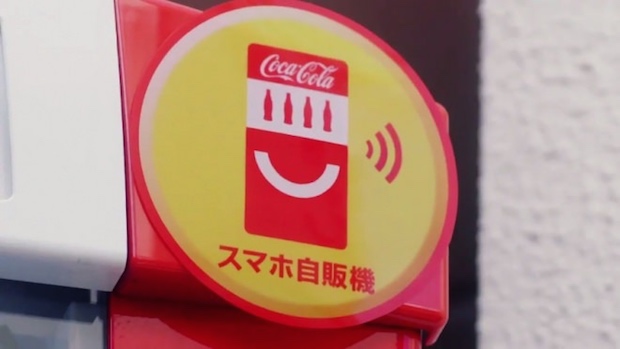 Visit 15 vending machines to get enough stamps to claim a free drink. You can then use the drink ticket by selecting the app and your selecting a drink directly from your phone while standing in front of the vendor. The choice is then sent to the machine, which dispenses it for you.

If you download the Coke ON app by June 30th then you get 5 stamps to get you started on your journey to a free beverage. Coca-Cola hopes to achieve 2 million downloads by the end of 2016, which means they will have a lot of data on where and what consumers are buying around the country. The brand also plans to integrate the Smartphone Vending Machine system into 140,000 vending machines by the end of the year. 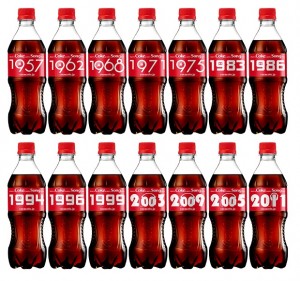 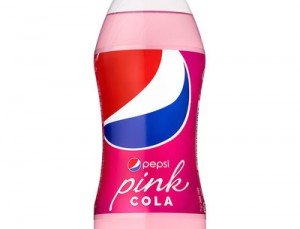 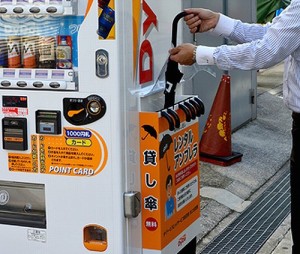