It’s now only a few weeks left until the Heisei period ends and a new, as-yet-unnamed era begins when Emperor Akihito abdicates and Crown Prince Naruhito takes the throne.

As such, we are seeing plenty of nostalgia and retrospection, including an interesting look back at eyebrow fashion trends over the past three decades.

This vogue for reminiscence is also resulting in some interesting products.

The Timeslip Bankman Coin Bank has a design inspired by two icons of Showa and Heisei Tokyo: Tokyo Tower, of course, for the former, and the more recent Tokyo Skytree for the latter. Specifically made for 500 yen coins, the banks will tell you an anecdote for that day in their respective periods whenever you throw some money in as well as move their eyes and mouths. The coin banks’ vocabularies include telling you the time, the total amount of money saved, and encouraging you to save more. 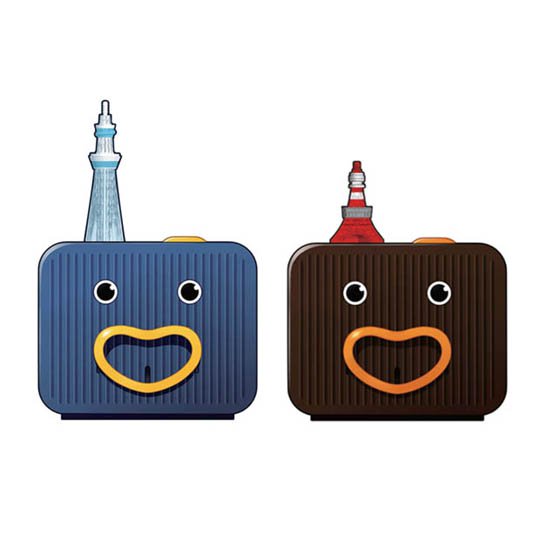 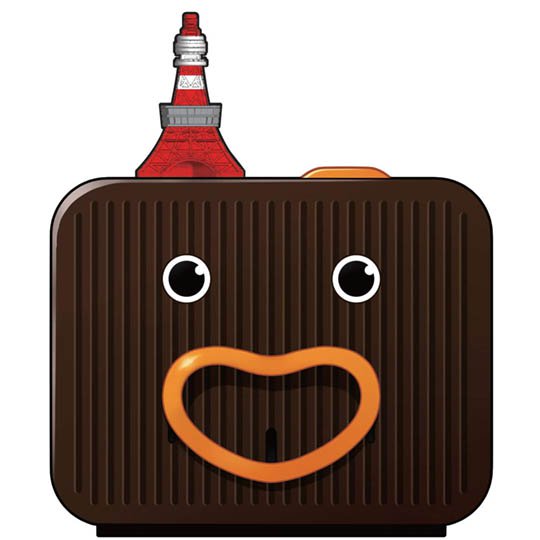 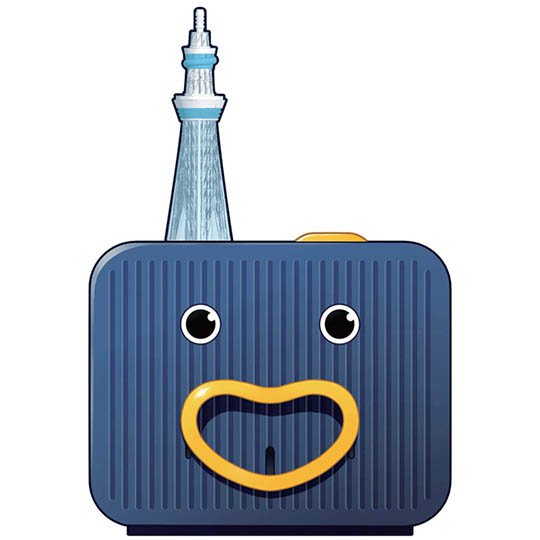 The Timeslip Bankman Coin Bank is due for release in mid-April and is available from Japan Trend Shop.

Another example are these Heisei High School Pocky Chocolate and Gogo no Kocha Tea items from Ezaki Glico and Kirin.

The Pocky series of pretzel-style chocolate sticks and Gogo no Kocha sweet “afternoon tea” beverage have partnered to create a series of schooldays-inspired packaging, marking the end of the three-decade Heisei period. These can be be combined into vividly realized manga scenes. The varying packages transport you to Japanese high school classrooms in the 1990s, 2000s, and 2010s. Pay close attention to the details and take a tour of the different types of fashion and gadgets (especially the changing phone technology on display). 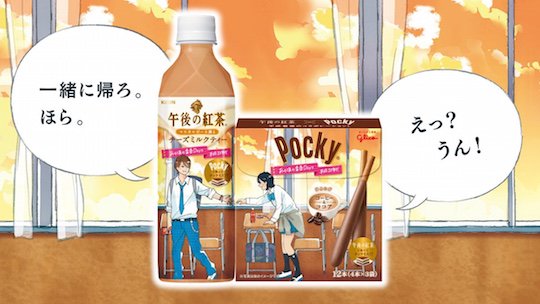 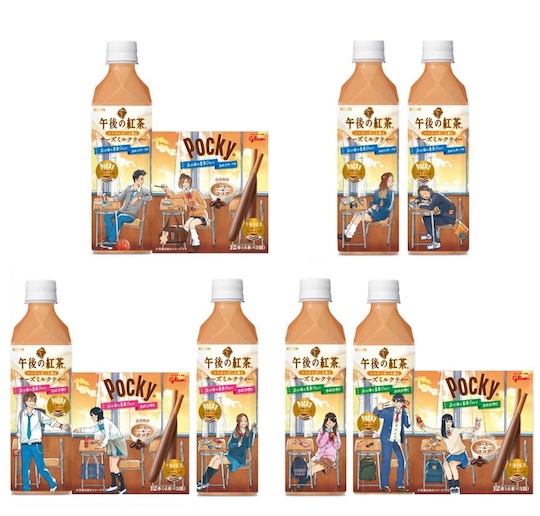 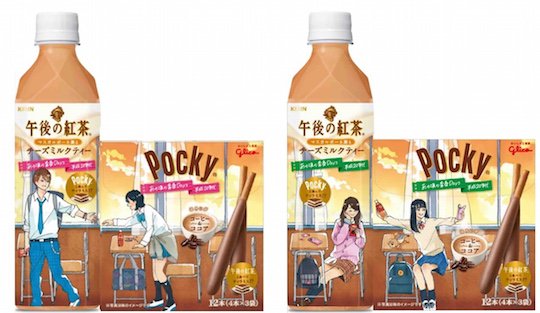 The Gogo no Kocha tea comes in a mascarpone cheese flavor, while the Pocky is a coffee and cocoa variety. Eat and drink the two together and the makers claim that you get a taste similar to tiramisu!

The chocolate snacks and tea are available now in a random set of five Pocky boxes and six Gogo no Kocha bottles from Japan Trend Shop. 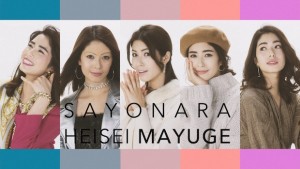 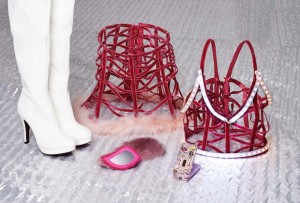 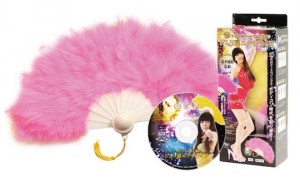