This article by Greg Lane first appeared on Tokyo Cheapo.

Izakaya are one of Japan’s quintessential experiences. If it’s your first trip to Japan or you’ve been here for a lifetime, it’s hard not to enjoy a beer and yarn with friends over some heavily salted fried food at this Japanese institution.

What’s an izakaya then? 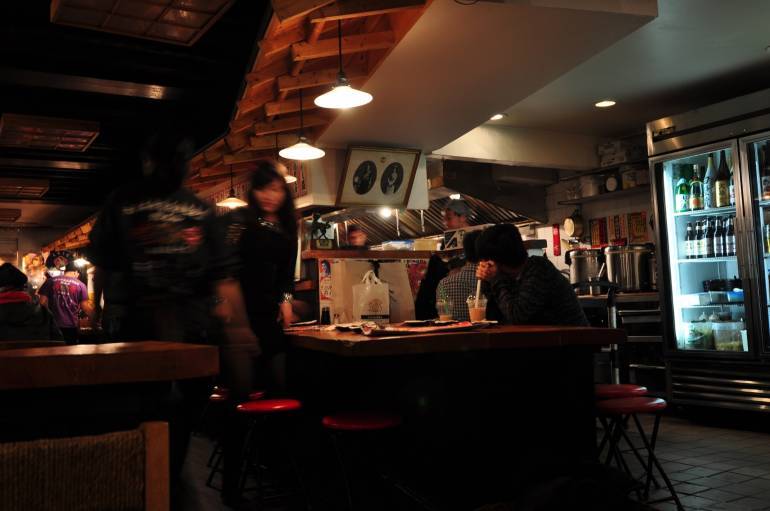 Most guides and dictionaries translate izakaya as “pub” or “tavern”, but it doesn’t really fit neatly into either of these definitions (oh the woes of intercultural translation). Izakaya are different from bars in that diners are always seated and there is little opportunity for interaction with other customers. While drinking is a big part of it, there’s also a constant stream of (shared) dishes. It’s hard to classify the food other than “generally goes well with alcohol”. In fact the menu can be so diverse that it can be a chance to try some dishes you haven’t tried before. Typical izakaya dishes include chicken karaage (Japanese-style fried chicken), yakitori, edamame, grilled fish, french fries, sashimi, sushi, ebi-mayo (fried shrimp with mayo), nabe (Japanese hotpot), and salads. Izakaya are also typically attended by large groups of friends or colleagues and are rarely a dating spot. 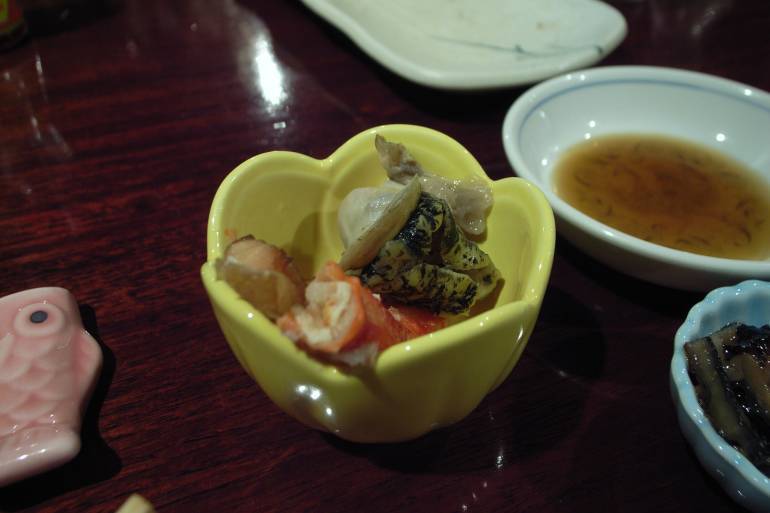 Rather than tipping or paying a traditional service fee, in an izakaya you pay otoshidai or sekiryo, which is often translated as “table charge”. This is a misnomer since you’re not paying for the table, you’re paying for the seat. The charge is per person and includes a small dish of food called otoshi. The upside to this mandatory charge is trying whatever otoshi comes your way — it can be likened to a lottery where you might get some of the tastiest nibbles you’ve ever tried, while other times it’s a bit disappointing. Either way, the fun is in the surprise and it’s definitely part of the whole izakaya experience. (A note for vegetarians, though, is that the dish often has meat or fish in it.)

This fee varies from place to place, so if you’re worried about it, ask before you enter. To find out, you should ask otoshidai arimasu ka? (Is there a seating charge?), then ikura desu ka? to find out how much.

If you’re at an izakaya with empty seats and no one waiting at the door, you can eat and drink all night if you want. However, if there are peeps waiting to get in, the izakaya may impose a 2-hour limit from when you arrive. When the 2 hours is up, they may ask you to leave so that new customers can take your table. 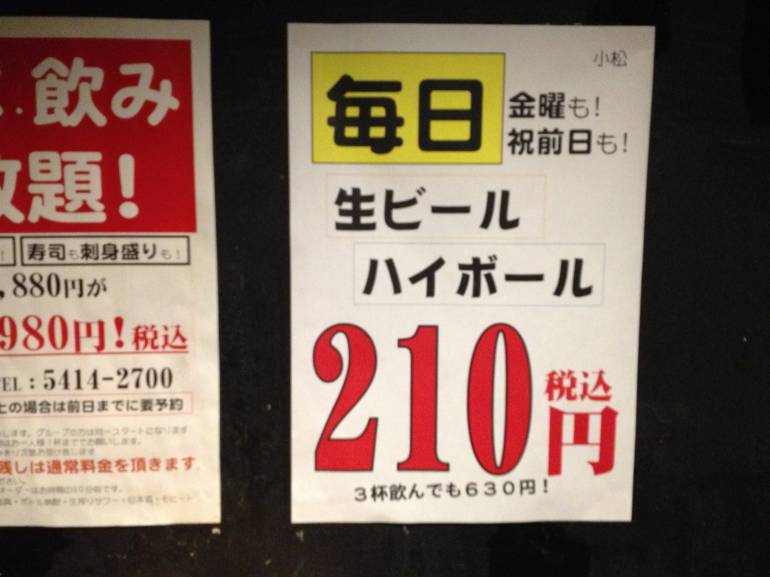 The typical izakaya drink is cold draft beer served in a “jockey” (glass tankard). While they may also have a dark beer available, this is not the place to be a beer nerd, so don’t go confusing the staff by asking for an IPA. While the beer selection is plain, if you’re feeling a bit daring, most izakaya have a decent range of nihonshu (sake) and shochu. You’ll need to have a masters degree in Japanese language or the reading skills of a Japanese 6th grader to read the menu though, so ask the waiter for advice.

Nomihodai were amongst the first kanji characters I learned to read after my arrival in Japan. It simple means “all-you-can-drink”. It’s rarely “all you can drink until you can’t drink anymore”, though; there’s usually a time limit (typically 1 hour, 90 minutes or 2 hours) and the menu from which you can order is restricted. Although it can seem like a great deal, you may have to forego eating and talking to drink at a rapid enough speed to get your money’s worth. Service also seems to magically slow down when you take the nomihodai option. The best way around this is to order your next drinks well before you’ve finished your current round.

In case you haven’t worked it out yet, the hodai part basically means “free for all”, so tabehodai means “all you can eat”. Before you imagine devouring a small mountain of succulent sashimi on a pittance, you should take note of the restrictions. As with the drinks, your orders will be restricted to the cheaper items on the menu. If you order anything outside the tabehodai items, it will add extra to your bill. 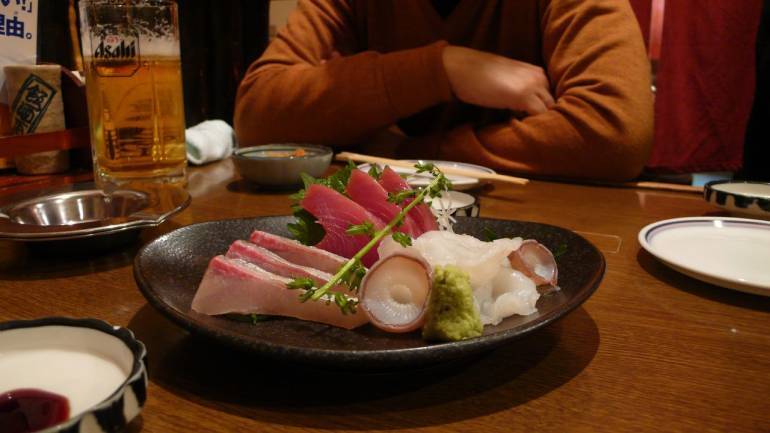 Photo by Nicola used under CC

Not to be confused with tabehodai, the course is a set menu for a fixed price. Courses often go together with nomihodai. When making a large booking at an izakaya, they may require that you order nomihodai and/or a course (this comes in around the ¥4,000 mark at an average izakaya). However, if you just roll up without a booking, you can often avoid the compulsory course.

Don’t like cigarette smoke? You probably won’t like an izakaya then. Non-smoking izakaya exist, but I’ve only read about them. You’re also out of luck if you want to sit in the non-smoking section. Your best bet is to look for somewhere that is well ventilated. If it’s a slightly classy izakaya, they may have private rooms. These rooms are known as koshitsu. So if you’d like to be seated in a private room, just ask koshitsu arimasuka? (Are there any private rooms?). 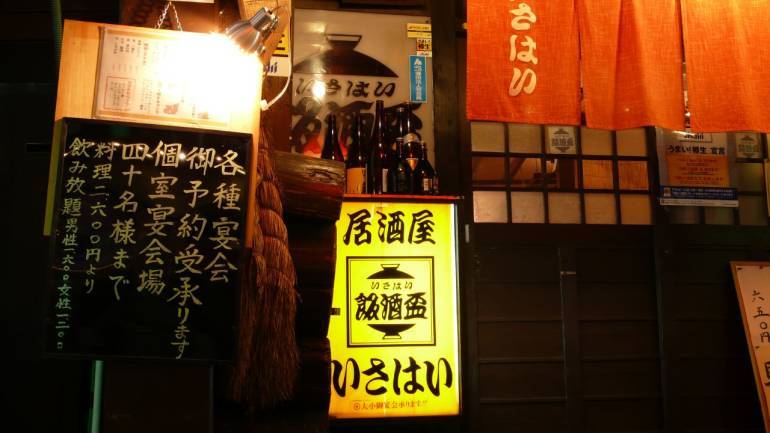 Japan may well be the most quiet country in the world. When you step into an izakaya though, things tend to liven up. Boisterous greetings, singing, dancing, hearty chattering and the like make for a let-loose atmosphere. Have a look at the vid below to see just how birthdays are dealt with… even if you don’t know the person, your participation in the celebration is expected!

When you’re ready to leave, you can ask for the bill by saying okaikei onegai shimasu. When you get the bill, just follow the Japanese tradition and divide it by as many people as are present. You could just calculate the cost of what you drank and consumed, but if you do that, you’ll never make friends in Japan. Just pay your share. 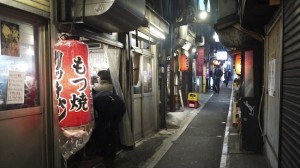 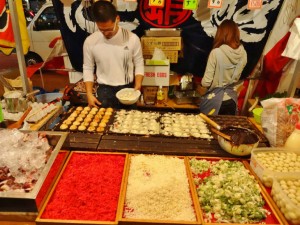 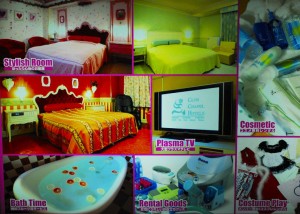 Tokyo gets a new logo, "and Tokyo"