January 18, 2016 by William
Comments Off on Hana Tajima, the Muslim British-Japanese designer working with UNIQLO to redefine the hijab

Half British, half Japanese. That alone would set Hana Tajima apart from most, but she is also a Muslim convert (at the age of 17) and a fashion designer and blogger.

Tajima has teamed up fast fashion retailing giant UNIQLO to create a new range of clothing aimed at Muslim women. 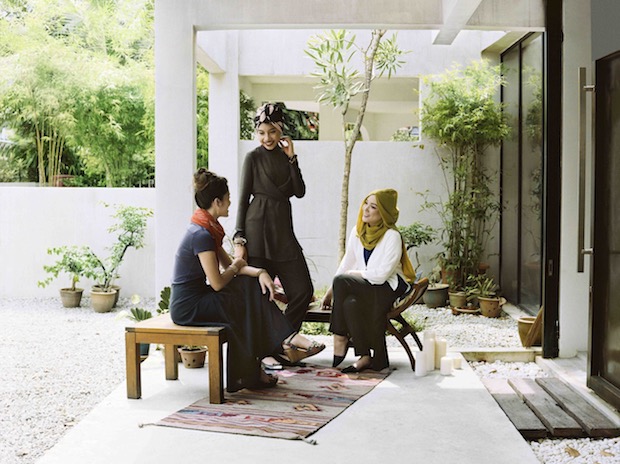 A New Style of Comfort, as the range is subtitled, “fuses modern designs with traditional values and superlative comfort”. It includes everything from “elegant pants and flowing, breezy dresses to the iconic hijab, kebaya and jubbah”.

Already a success in other parts of Asia following its launch in summer last year, we wonder when the range will come to Japan. It would make for a smart tie-in with the booming numbers of tourists Japan is experiencing, many of whom are coming from Muslim nations like Malaysia and Indonesia. Any trip to a large UNIQLO store in central Tokyo now finds you surrounded by Asian tourists shopping for clothes. 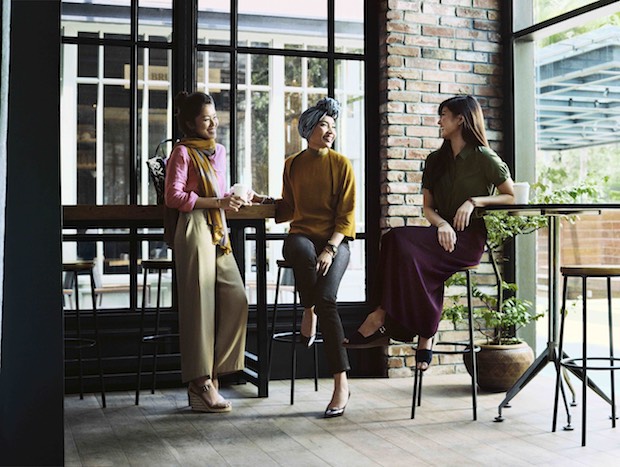 This is how Tajima describes herself and her work:

There is a strange juxtaposition of cultures in my life and I’m constantly looking for that strange beauty in what I design. There is a side of me obsessed with simplicity and the beauty of the unseen that is very Japanese, and then this rebellious, rather eccentric aspect that comes out of my experiences growing up in England.

Ahead of the range’s launch in the UK in March, Britain’s Channel 4 News recently spoke with Tajima about her work, calling her “the fashion designer redefining the hijab”.

As Tajima says, there is a huge potential industry waiting to be exploited by designers and retailers, though conservative Muslims would criticize “hijab couture” as running counter to the very point of such items as the hijab (to preserve modesty) and is even capitalizing on faith.

Upskirt Umbrella offers private view of anime girl's panties, but what does it really show us?