As now know, freelance journalist Kenji Goto was murdered by members of the Islamic State last week, following the similar beheading of his acquaintance Haruna Yukawa, the wannabe military contractor.

The politicians are trying to use the incident as a springboard to increased powers for the Japanese Self-Defense Forces to act overseas.

Meanwhile, most people are in shock and consoling themselves with Kenji Goto’s journalist achievements. A veteran of the Middle East, Goto was far from an enemy of the Arab people.

Though some online reactions had been concentrating on mocking the footage released by IS — though we don’t think anyone is laughing now — others have been sharing images of Goto when he was at work as a journalist.

Within this, a four-year-old tweet has gone viral proving that Goto was humane and above all, a friend to the people of the Arab world. 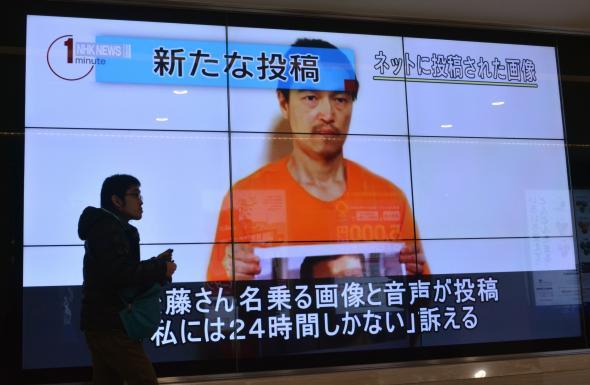 Close your eyes and remain patient. It’s over once you get angry or yell. It is almost like praying. Hating is not the role of humans; judgement is God’s domain. It was my Arab brothers who taught me this.

His mother, who has shown herself to be outspoken — using her first press conference when Goto was still held capture to rail against nuclear power and the government — has warned against the dangers of such mass emotion, though.

“I believe this sorrow must not create a chain of hatred,” said Junko Ishido.

Already some pundits are posturing that Goto’s murder (significantly, not Yukawa’s) could be a “9/11-like” watershed for Japan. Abe has already spent much of his time as prime minister in beefing up the legal ability of Japan to wage war. 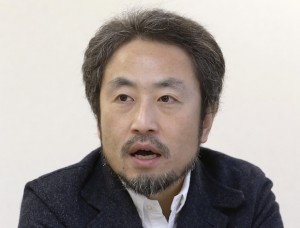 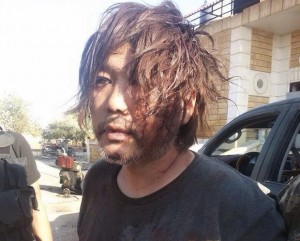