In the grandiose words of the organizers, Media Ambition Tokyo “takes an experimental approach to urban implementation.” 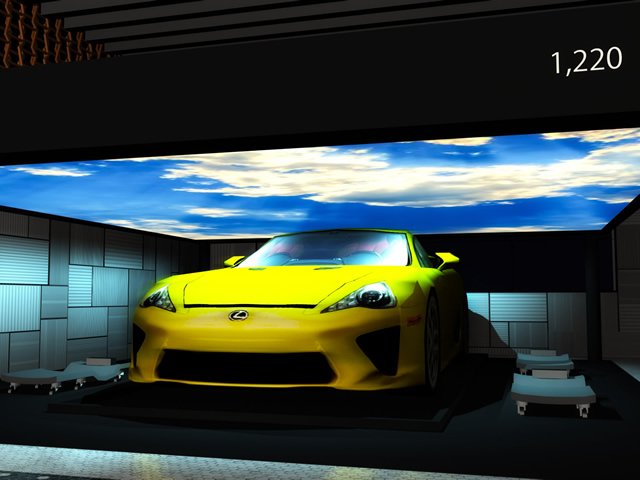 This is the third time Media Ambition Tokyo has been held, showcasing cutting-edge technology and art crossovers. The previous two festivals had a combined audience of 120,000 people.

The eight venues across Roppongi, Aoyama, Odaiba, Iidabashi and Shibuya include Midtown and Intersect by Lexus.

Ever worker-bee media art unit Rhizomatiks have partnered up with Lexus to create a video and sound installation inspired by the LFA supercar.

The title for the “1,220” installation might sound cryptic at first but it’s a reference to the height of the car. Visitors will lie down in a space with the same height and experience a series of landscapes passing right above them on a huge LED screen.

When we watch a screen, we first detect what we see as nothing more than light before it gradually takes form inside our brains. Light captured by our retinas travels to the visual cortex at the back of our brains, and this is where light is first recognized as an image. We are not normally aware of this process, but our emotional reactions to the images we see are triggered by the conversion that takes place in that short span. “1,200” is an attempt to have visitors experience that journey of light attaining meaning across a distance that represents the height of the Lexus LFA.

The winter is nearly over but if you feel like ice-skating artistically, you should check out “Skate Drawing” at Midtown, an interactive art piece where the paths traced by skaters on the ice are displayed on a video screen. Once again it is by Rhizomatiks. 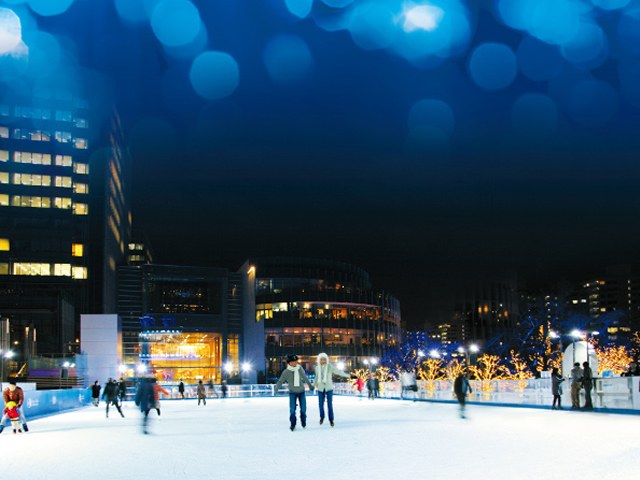 Tokyo Anarchitecture is a photography series which evolves around space representations and experience of the reality. Breaking up then reconstructing pictures of huge urban plants shot in various spots in the world, Olivier Ratsi plays with the perception of our daily urban environment in aim to question its references. 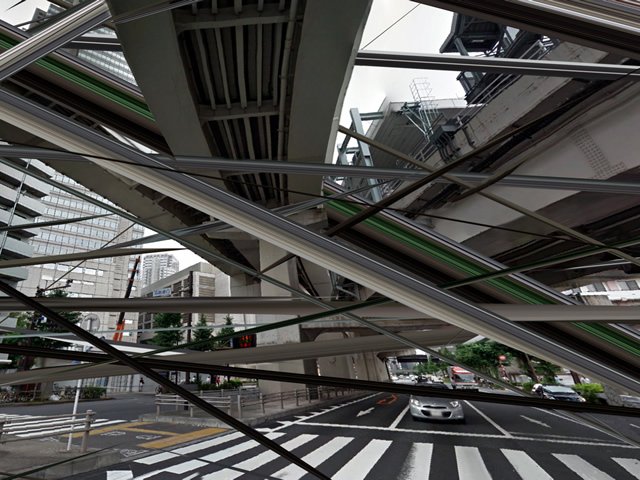 The award for most-scary-sounding installation likely goes to “The Fifth Sleep”:

At the crossroads between video game and cinema, The Fifth Sleep is an immersive installation offering a unique experience : Giving a spectator the chance literally to travel into the interior of the most mysterious of organs, the brain. Using an HMD (head-mounted display), the spectator navigates in a 3D environment generated in real-time, and can interact in a story in which he gradually becomes the main character. The spectator thus participates in a team of scientists’ experimental project aiming to test the Proteus, a nanorobot camera that can be injected inside the human body… An unusual journey through landscapes never before observed, in the heart of a labyrinth where each of your choices will determine the patient’s fate.

Other participants include sculptor Kohei Nawa and teamLab. 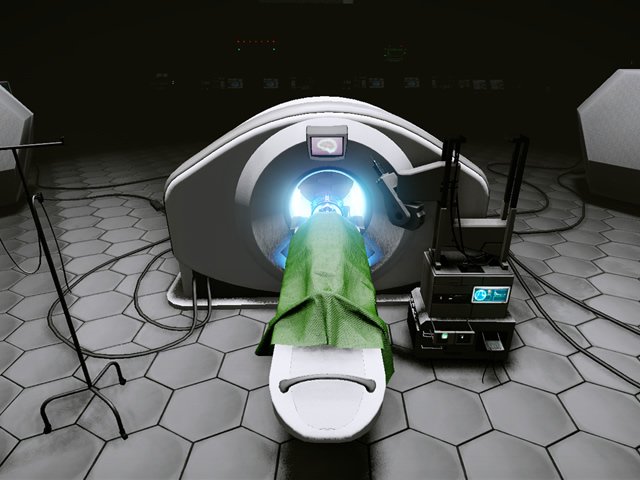 The period varies per exhibition and installation event, but most start on February 11th and run until later in the month, though some events continue into March. 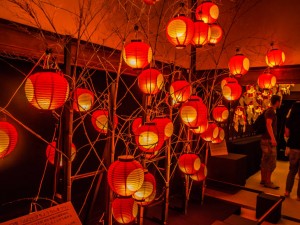