October 22, 2013 by William
Comments Off on Maywa Denki celebrates 20 years with music video

One of our favorite Japanese enterprises, Maywa Denki, has made a typically original and hilarious group music video to celebrate twenty years since it was founded. 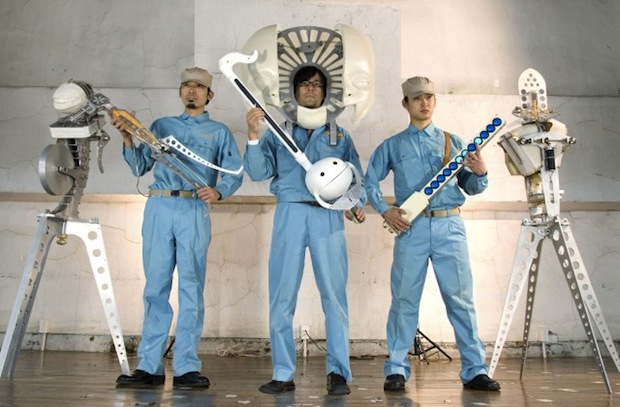 Its hits include the Otamatone sound toy, a remake of the classic theremin, and many other “nonsense” machines and musical products. 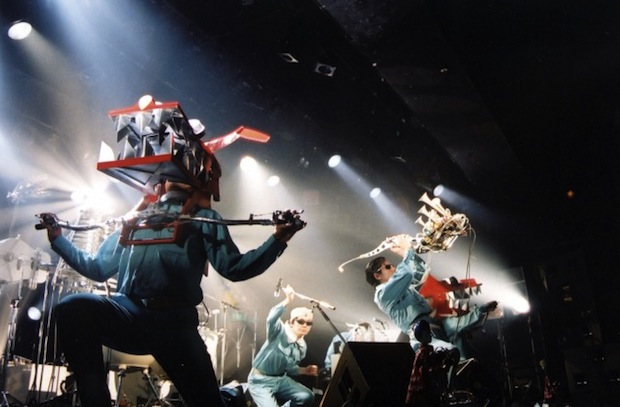 And not only are these designers talented folk, they certainly don’t take themselves seriously at all, as we think you can tell from the video!

Produced by Novumichi [sic] Tosa (he’s the guy on the bottom row), past employees include the designer Yuri Suzuki, another one of our favorite Japanese talents. The founder styled the unit from the name of his father’s old manufacturing firm, though Maywa Denki itself was originally signed to Sony Music Entertainment and is now managed by entertainment giant Yoshimoto Kogyo.

Even better news than this video? There is going to be a twentieth-anniversary concert at Akasaka Blitz on December 13th! 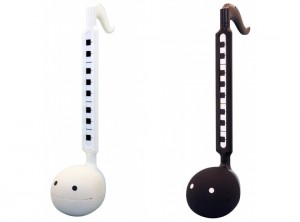 SeeSaw, Japanese version of Snapchat app for photo and video sharing (with privacy)