May 25, 2015 by William
Comments Off on Otouto no Otto (My Brother’s Husband): Gengoroh Tagame manga examines same-sex parenting and marriage in Japan

Contributing further to the continuing public discourse in Japan about gay rights and same-sex marriage, the first volume of Otouto no Otto (My Brother’s Husband) was published as a paperback on May 25th. 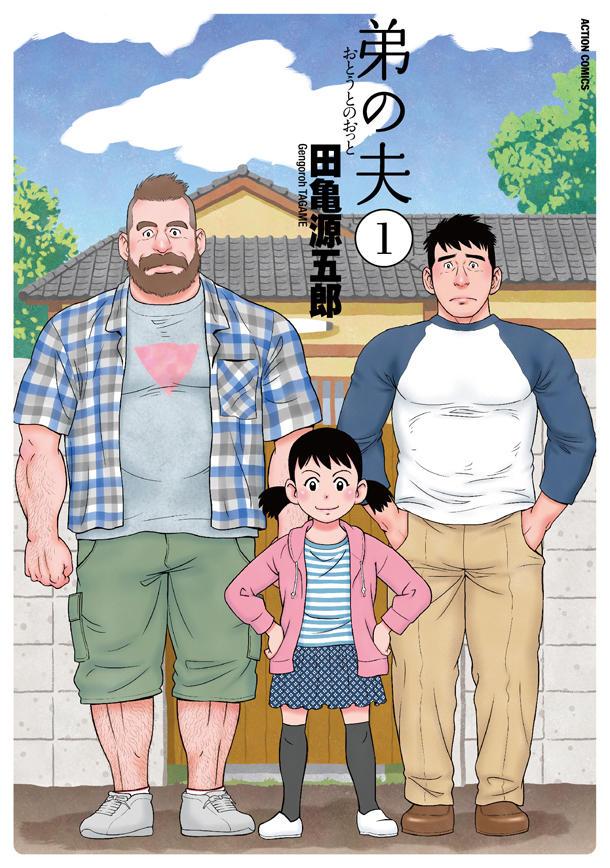 Otouto no Otto not only raises the timely issues of gay parenting and same-sex partnerships, it also examines interracial couples too. The story revolves around Yaichi and his daughter Kana, who are visited by Mike, the Canadian husband of Yaichi’s twin brother.

Tagame, who is openly gay, has a growing reputation overseas and his work has been translated into French and English. He is arguably the most influential gay manga-ka today.