May 7, 2015 by William
Comments Off on Saitama creates “Saitama pose” to promote much-maligned prefecture

A prefecture so unoriginal that it shares its name with its capital city.

A prefecture confined in the popular consciousness to being an extended suburb of Tokyo.

A prefecture usually only visited by Tokyoites when they go to see a concert at Saitama Super Arena.

Even women suffer for the ignominy of being residents of Saitama: a few years ago they were revealed (not literally) to have the smallest busts in Japan (*NSFW).

While we thought Ibaraki already had the dubious honor of being Japan’s “least appealing” prefecture, apparently Saitama is a closer runner for the title too.

Hence some creative residents have manufactured the “Saitama pose”. 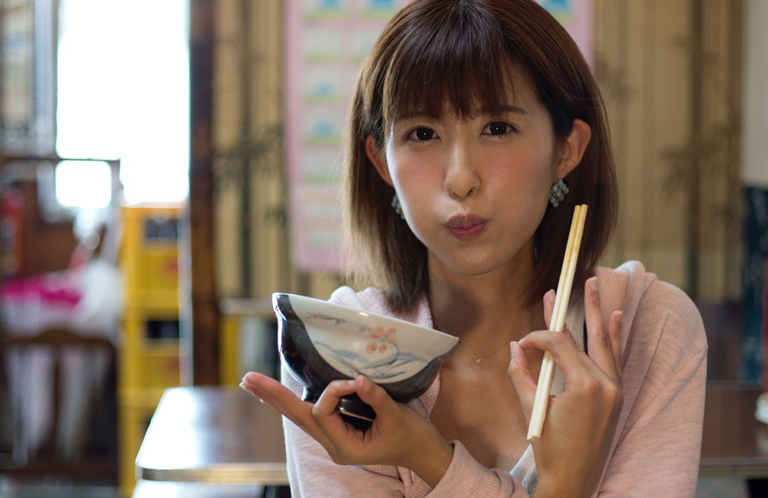 To go with the meme-waiting-to-happen (or not, as the case may be), they have also launched a website, So!daSaitama.com (“That’s right, Saitama”). 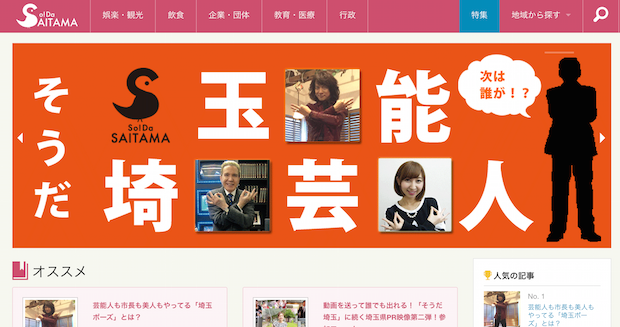 In a nutshell, you put your fingers together in an “okay” sign and cross your arms.

Media reports claim it is “buzzing” online, though we suspect this is a pure fabrication at this point. There is a golden rule in the digital age: call it a meme and it will become a meme. Things are announced as “trends” by the Japanese media often long before they genuinely become a “thing”.

After prefectures like Kanagawa and Saga successfully used online platforms to promote themselves and Shibuya hijacked Pharrell Williams, every region in Japan is competing to be next to go viral. 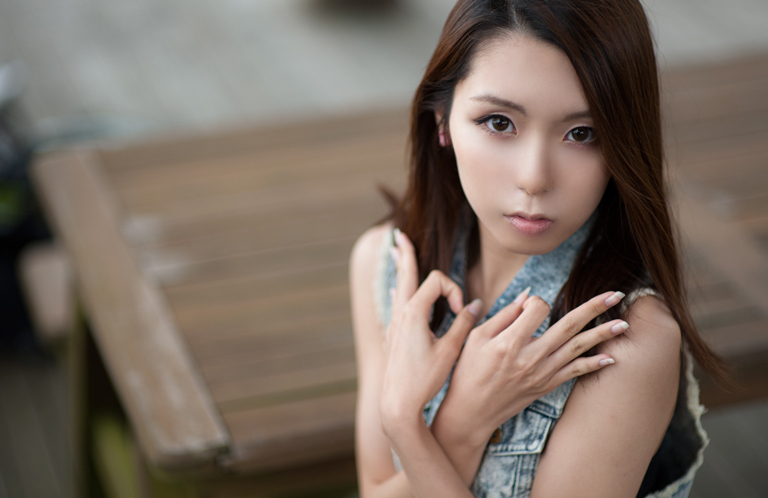 So!daSaitama.com features pictures of currently 21 mayors (over half the cities in Saitama) and young local girls (a guaranteed way to get clicks) all adopting the signature pose, which is apparently inspired by the Saitama official bird, the Eurasian collared dove. Your hands become the bird’s “wings” while the linked fingers form a ring (a reference to the “tama” of Saitama, which means ball).

It all started last September with this music video. The lyrics play on the prefecture’s reputation for being dasai (uncool).

The video features 837 people from 46 local businesses and organizations.

It was marketed in the same vein as the Kanagawa Prefecture “Koi suru Fortune Cookie” AKB48 video that was a hit with netizens (4 million views), though ultimately Saitama’s is stuck at a so-so 75,000. Close, but no cigar, as they say.

The whole PR campaign is the brainchild of Tenka Jaya, an online design agency based in — you’ve guessed it — Saitama. 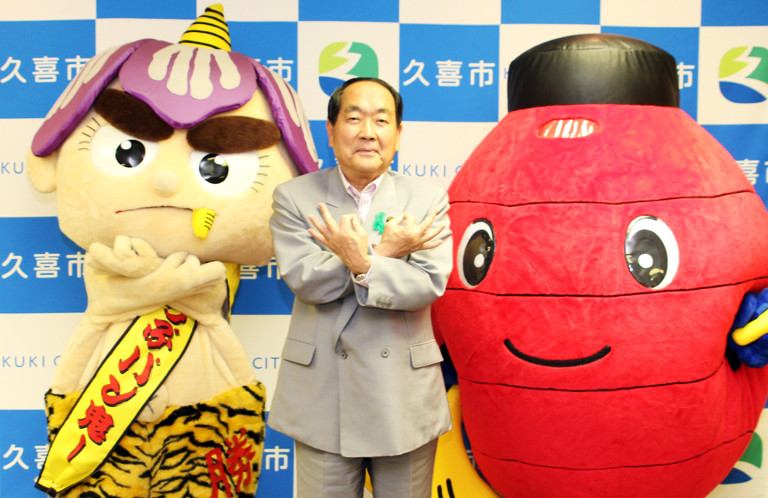 While we can’t help raising our eyebrows at the earnestness of the campaign, it is certainly a welcome change to the usual yuru-kyara strategies. 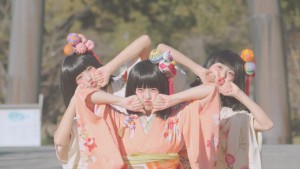