September 15, 2015 by William
Comments Off on Satirical (and artistic) responses to the 2020 Tokyo Olympics logo scandal

After the immense controversy over the 2020 Olympic stadium design (scrapped over rising costs) and official logo design (scrapped after designer Kenjiro Sano was accused of plagiarism multiple times), it’s refreshing to turn to comedy to relieve us from the pain of seeing our tax yen disappearing down the proverbial Olympic toilet.

Many people have suggested some fun and innocent alternative logos. Just check out the hashtag for “unofficial logo” in Japanese to see many, many examples.

In the same way that the stadium fiasco provoked a satirical response from netizens, people have used their artistic imaginations to mock the situation through fake Games posters and logos.

Perhaps the most high profile, film director and comedian Beat Takeshi had some fun with changing the Sano logo into something more base. Underneath he has written “Rise up, Japan!” — a reference to a short-lived political party full of geriatric politicians, though we’re sure you can also spot the double entendre.

Others even suggested Mario would make a fine Olympic symbol. 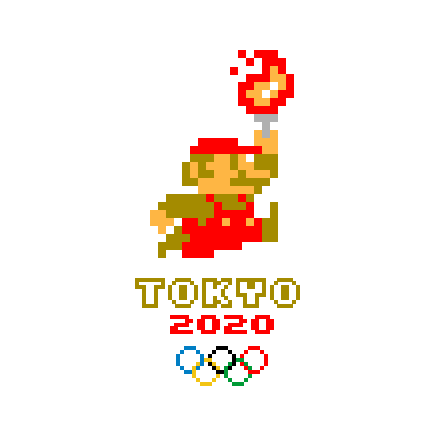 Or perhaps Mario should be joined by some friends? 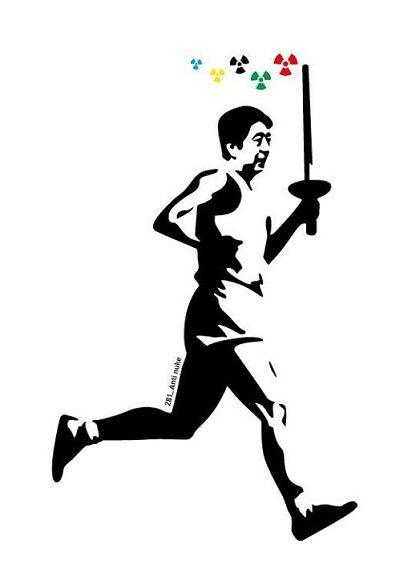