August 16, 2017 by William
Comments Off on Allegations about popular model Rola’s harsh contract reveal dark side to Japanese entertainment industry

The weekly magazine Shukan Bunshun has published allegations that the entertainer Rola is stuck in a 10-year “slave-like” contract with her agency. Though she is apparently suffering mentally and even collapsed at an airport in the United States, it is alleged that her boss at Libera Production has threatened to publish damaging information about her if she quits.

Rola is a 27-year-old popular model and television personality (known as tarento in Japan), famous for her ditzy personality and exotic (part Bengali, Russian and Japanese) looks. She has fronted numerous major advertising campaigns in recent years.

In Japan, the management agencies (or jimusho) for entertainers are incredibly powerful and strictly control the lives and careers of the stars on their rosters. Unlike in, say, America, where stars hire agents to represent them, Japanese entertainers are contracted by a secretive network of agencies and receive salaried remuneration as to how much their agency determines their value, with the lucrative appearance fees and advertising contracts generally going direct to the agency. In turn, the agency pampers and protects the stars, arranges suitable accommodation, and ostensibly steers their career towards success. In reality, this may mean the agencies exert a draconian command over stars’ private lives and public image to the extent that many entertainers are unable to get married (see all but one members of the now-defunct group SMAP) or have to hide their relationships. (It is also well known that the talent agencies have connections to the Yakuza.) 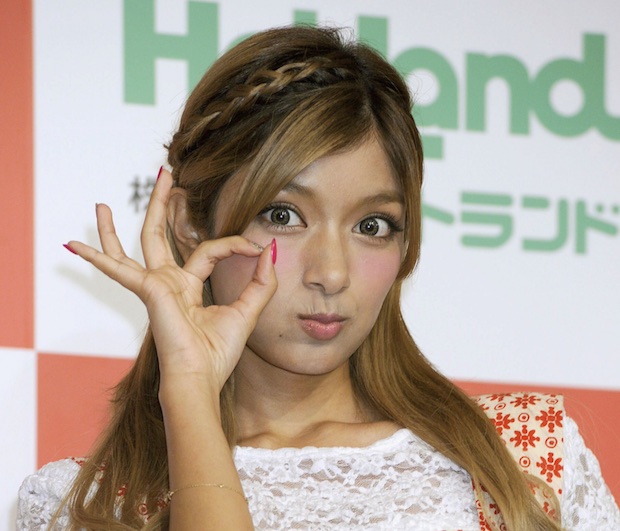 Stars who break these rules may find their careers stymied. Those who quit and attempt to find a better deal elsewhere or run their management independently may be punished by years in the wilderness due to the influence the major agencies wield over the mass media and production companies. Notoriously blacklisted names include the actress Miki Mizuno and the singer Ami Suzuki. A more example is Rena Nonen, who was forced to change her professional name after she quit her agency just as she achieved mainstream success following her lead role in an NHK morning drama. The media then refused to publicize her next projects and it is only now that she has made a comeback as a voice actress.

While this is all widely known, the press is reluctant to talk about it much or at all, so the burden falls to the weeklies and tabloids to run exposés. In terms of this question of media silence, the case of Rola is once again revealing since she quite easily survived a minor scandal in 2013 after an arrest warrant was issued for her (non-Japanese) father over fraud. Rola’s cutesy personality and equivocation on the part of the media helped her ride it out (her complete lack of responsibility for the fraud itself is besides the point, as local stars have been frequently brought down by the sins of parents and children). All the media loves a juicy scandal but the agencies can mitigate adverse effects by control of the information and the potential to withhold access to their other talent names as well as simply making the disgraced star disappear from television screens and advertising campaigns for a while.

Alongside the oppressive nature of the agency system and its mob links, other open secrets about the entertainment industry in Japan include the widespread use of plastic surgery, drugs and a casting-couch culture, especially for glamor models.

The plight of entertainers is representative of a broader malaise. Harsh labor conditions have tarnished the international reputation of Japan, from the growing numbers of irregular employees at many companies with little job security to the long hours of overtime that has led to so many deaths a new word has even been coined for it: karoshi, or death from overwork. The government has responded tepidly with such gimmicks as Premium Friday, encouraging people to leave the office early on the last Friday of the month. 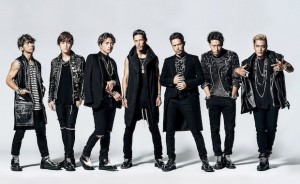 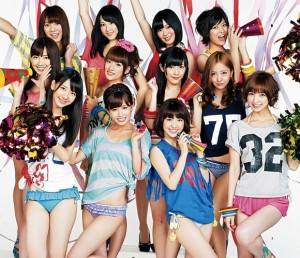