October 6, 2017 by Japan Trend Shop
Comments Off on Darth Vader helps you fight off hunger with a helmet automatic snack dispenser

May the Force be with you — and also your appetite. Because Darth Vader and a stormtrooper are here to make sure you don’t get peckish.

Proving yet again that Japan really does produce the best exclusive Star Wars merchandise, in spite of the series’ overseas roots, the Star Wars Darth Vader Stormtrooper Helmet Snack Dispenser by Takara Tomy Arts is bound to be a big hit among fanboys this autumn. 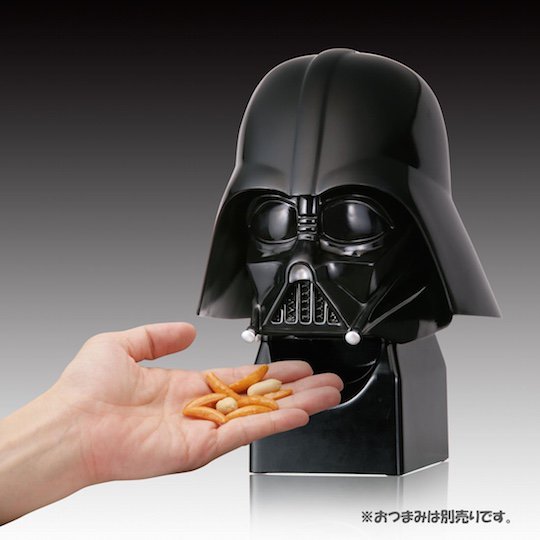 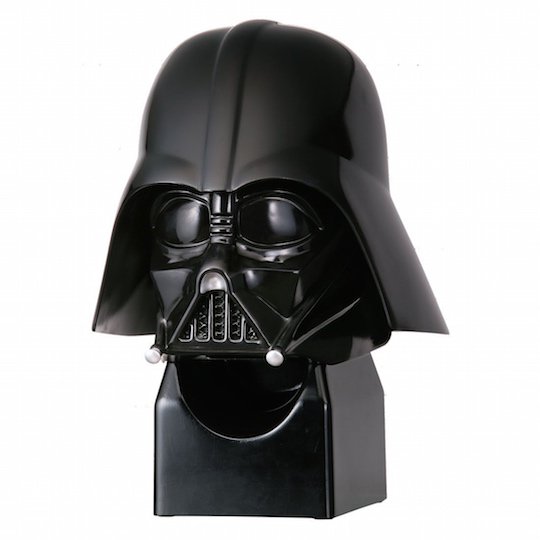 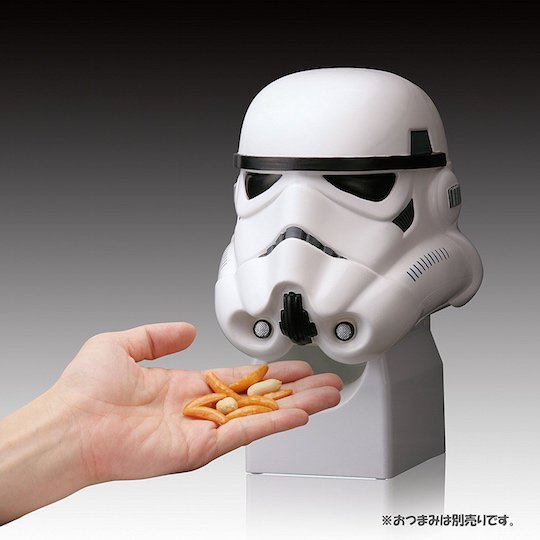 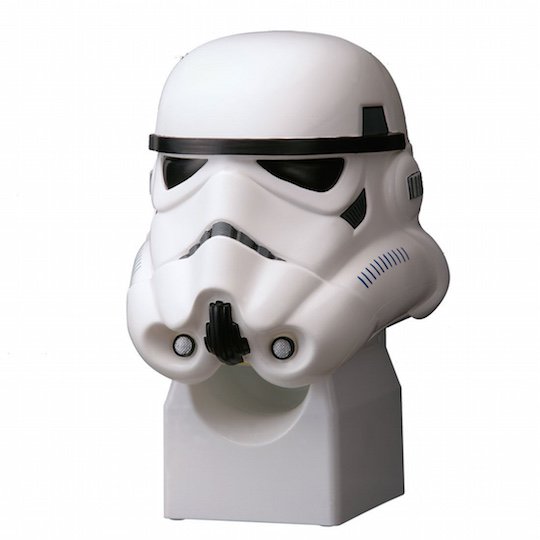 Following in the footsteps (no pun intended) of the bestselling Star Wars Space Opera Dancing Music Figures or the Star Wars Inflatable First Order Stormtrooper, and such promotional tie-ups as the ANA Star Wars passenger planes, the Star Wars Darth Vader Stormtrooper Helmet Snack Dispenser should arrive just in time for the release of Star Wars: The Last Jedi at the end of the year.

There are two helmets, Darth Vader or the stormtrooper, which are ready to automatically dispense snacks (e.g. nuts) from the mouth if you place your hand in front of it. Moreover, the helmets will speak dialogue from the films as they fulfill their duty. Even the Rebel Alliance has to admire dedication like that.

Now you’ll never get hungry while binging on those all-night trilogy sessions.

Scheduled for release in Japan at the end of November, just in time for Christmas, the Star Wars Darth Vader Stormtrooper Helmet Snack Dispenser can be ordered via Japan Trend Shop. 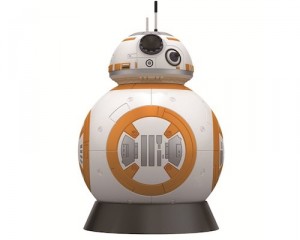 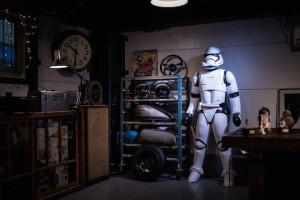 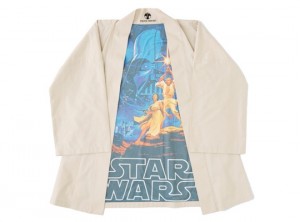