Akira Toriyama fans are looking forward to the end of this month. After seventeen years away, Dragon Ball Z is finally back in theaters with an feature-length anime. On March 30, Dragon Ball Z: Battle of Gods, directed by Masahiro Hosoda, will be premiering in Japan. 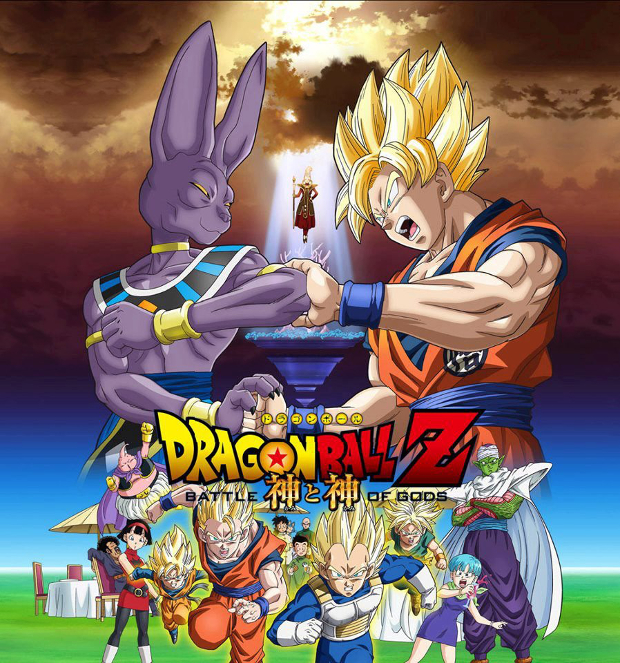 Already in July 2012, Weekly Shōnen Jump’s official website opened a teaser page with a countdown to a “surprise” which later turned out to be a new movie. The first teaser shown on this website was viewed over 3.5 million times in less than a week.

For the first time the original author Akira Toriyama himself has been deeply involved in the production of this movie right from the script stages. 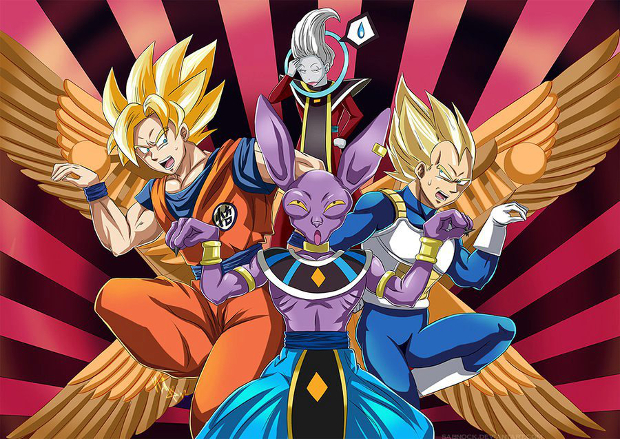 The story of this 85 minute-long movie take place between the animation series “Z” and “GT” some years after the battle with Majin Buu. The two gods Wiss, the God of Creation, and Bills, the God of Destruction, who are protecting the balance in the universe, hear rumors about Goku defeating the galactic overlord Frieza.

Bills challenges him for a battle and ignoring every warning Goku accepts, starting one of the biggest and most dangerous battles in the universe. 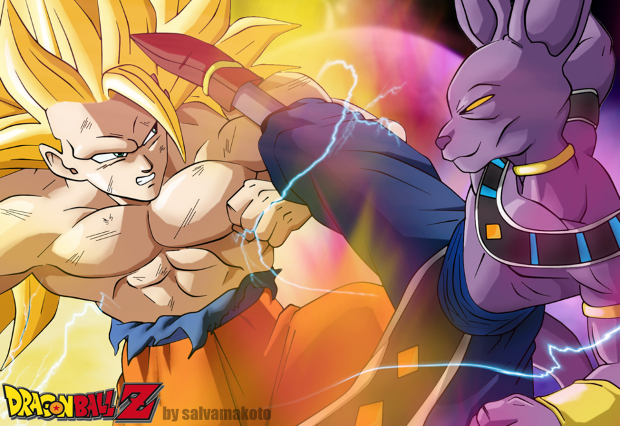 Also a lot of other well-known characters like Goku, Gohan, Piccolo, Kuririn, Goten, Trunks and Vegeta will have to join the battle against the God of Destruction and of course, Shenlong will also make an appearance. 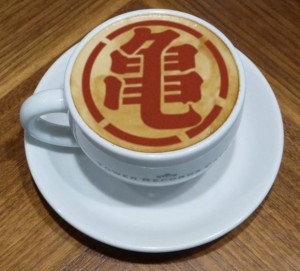 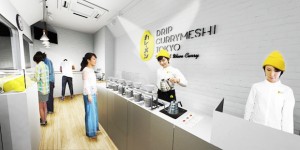 Fancy a Bath in Fermented Sawdust?