September 4, 2014 by William
Comments Off on Roboko: Shinjuku Kabukicho Robot Restaurant gets its own mascot character

It generated enough headlines when it opened and now it will surely get some more.

The Robot Restaurant in Shinjuku Kabukicho launched in late 2012 on a wave of publicity, not least for its enormous budget and advertising campaign featuring the eponymous robot vehicles been driven. Even if it wasn’t your thing, admit it — you were curious too, right?

And now the Robot Restaurant has its own mascot character, Roboko. (Strictly speaking, they have simply rebranded their robotic vehicles that star in the show as a mascot.)

Roboko is taking part in Japan’s “battle of the mascots”, last year won by Sanomaru. The robotic vixen is entry #55 in the corporate character competition in the Yuru-kyara Grand Prix, which is decided by public voting. 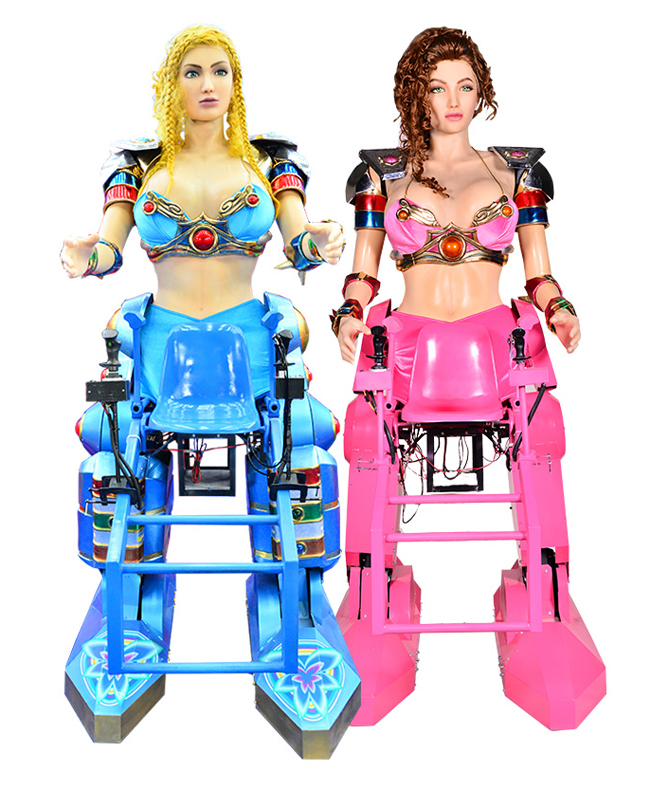 We’re not sure about Roboko’s chances against the likes of Kumamon and Funassyi, but you can’t knock them for trying. Last year there were 1,245 regional mascots and 335 corporate characters in the running. The top two regional mascots (the corporate ones get a separate ranking) had over 1 million votes each! (In other words, entering the competition is great for getting more exposure.) The 2013 Grand Prix’s top corporate mascot was Kosuke, the character for the Japanese Cooperative Insurance Association.

The restaurant has made over 10 of its “robots”, with the first ones on display in the entrance as they were apparently actually too big to fit in the final space. They reckon this makes Roboko perhaps the largest yuru-kyara in Japan! 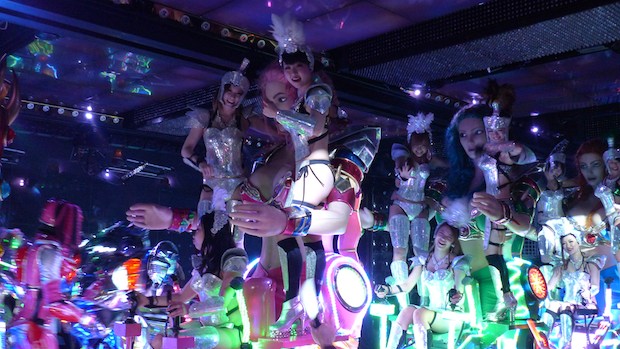 As we wrote in a review last year, we found the Robot Restaurant a bit half-baked. There aren’t any genuine “robots” in the show, more like vehicles that that the dancers ride around on. And despite the risque outfits, it’s not really an adult show nor a regular idol event — something that sits oddly in between. And the staff at the reception were just like you’d expect from a venue located in Tokyo’s most notoriously sleazy district, i.e., pretty unwelcoming.

It also felt significant that around half the clientele were foreign (the restaurant ranked 16th on a recent list of most popular sightseeing spots in Japan for overseas visitors). Anyway, we don’t want to sound too snarky, we are sure that the show must have some appeal and we wish Roboko all the best in the competition. We would say “break a leg” but we doubt that’s physically possible for her.

Voting continues until October 20th, with the winners announced in November. 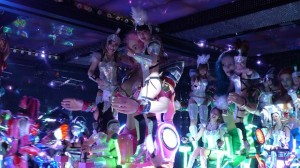