What were the biggest trends and news events of 2016 in Japan? Here is our round-up.

Every year there are plenty of political and celebrity scandals, though 2016 was a particularly fertile one.

The governor of Tokyo Yoichi Masuzoe was forced to resign over an expenses scandal. During the subsequent summer election, one major candidate, journalist Shuntaro Torigoe, was also brought down by the tabloids over a sex scandal. In the end, Yuriko Koike won a landslide, though not with the support of her own party, the LDP. She then went after the huge contamination problems affecting the proposed new site for Tsukiji fish market in Toyosu, which likely the previous three governors and countless officials knew about, and has placed the expensive relocation on ice. The decontamination costs have already cost taxpayers millions and every day the project is stalled also costs more. 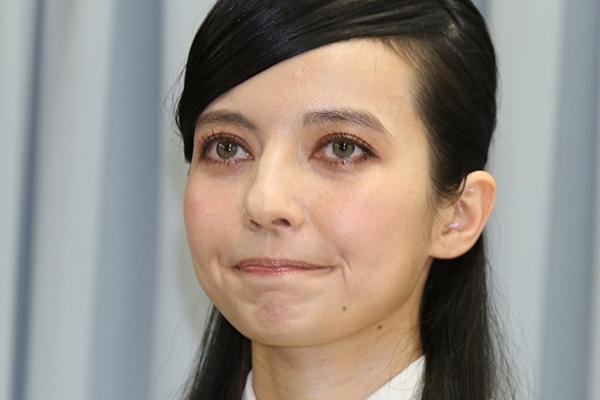 The tabloids showed their mettle with a series of major scoops of politicos and celebrities. They brought down the ubiquitous TV entertainer Becky, who was revealed to be having an affair with married singer Enon Kawatani. Freshly divorced, the latter’s next lover, Rin Honoka, also became embroiled when the couple were shown to be drinking alcohol (she is underage). His band has had to stop working for now and Honoka’s career vanished without trace.

It almost happened once before but mega group SMAP finally announced they were calling it quits as a unit after a generation in the limelight. The reason for the split lies in management conflicts at their agency. 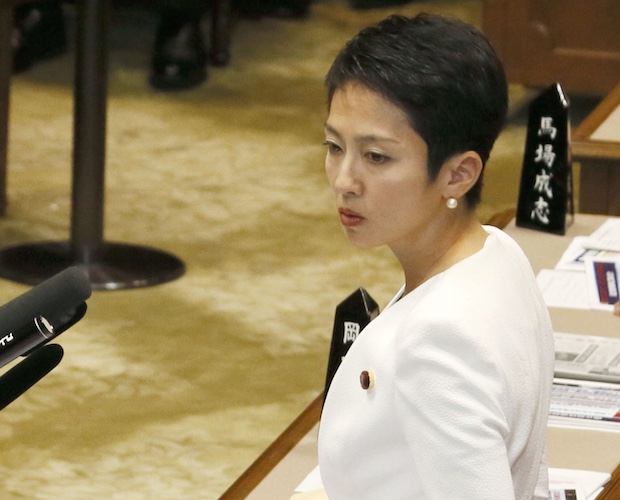 Lastly, politician Renho found herself in a snafu over dual citizenship (not allowed in Japan) after it emerged her father had not successfully cancelled her Taiwanese citizenship when she was a teenager. Any schadenfreude on the part of the LDP was quickly snuffed out when lawmaker Kimi Onoda was similarly exposed. Of course, the real problem lies not in whether someone has dual citizenship but in the fact that having dual citizenship is a problem at all.

Preparations for the 2020 Tokyo Olympics continued to stumble somewhat.

The new logo was announced to replace the previous one withdrawn over accusations of plagiarism. The prime minister appeared at Rio dressed up as Mario and the Japanese athletes achieved a record haul of medals.

However, the upcoming Games are still plagued by massive cost overruns and also the stench of corruption from alleged bribes (see below).

Though not named by local media, Dentsu was implicated in a corruption investigation in the spring involving bribes paid to Olympic officials during the Tokyo bid campaign. This potentially immense scandal has been buried by Dentsu, the ad agency that has almost total control over the nation’s media. 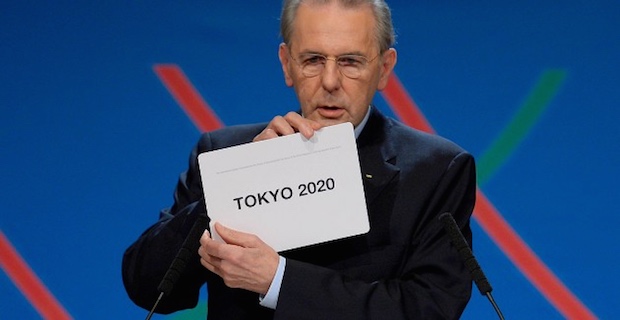 However, this control has been shaken this year by the advertising giant’s own hubris. It had to admit massive overcharging of clients for online marketing and then was hit by something even bigger: the suicide of a young employee in December 2015 was ruled to be karoshi, or death by overwork.

This scandal continues to unfold as we write and may even lead to arrests. The CEO has just resigned but there is no guarantee that Dentsu’s notorious working practices will improve. We know from personal experience the kind of crazy hours that happen inside that tower in Shinbashi. The problem lies not with the executive board, who have no idea what is happening in the lower ranks. The issue can only be tackled by replacing or improving middle management.

Emperor Akihito was in the news a lot this year due to his unprecedented television address in August in which he expressed his wish to abdicate. The aging monarch is widely supported by the general public, though the government is showing few signs of rushing through legislation to allow him to pass the reigns to his son. If they do, it may only be a one-time-only law. The emperor’s actions are part of his and his wife’s shukatsu (“preparing-for-the-end”), which also include reducing the traditional funerary customs, in an effort to lessen the burden of his passing when it inevitably comes. In a rapidly aging society like Japan, his example is telling and viewing with much sympathy. 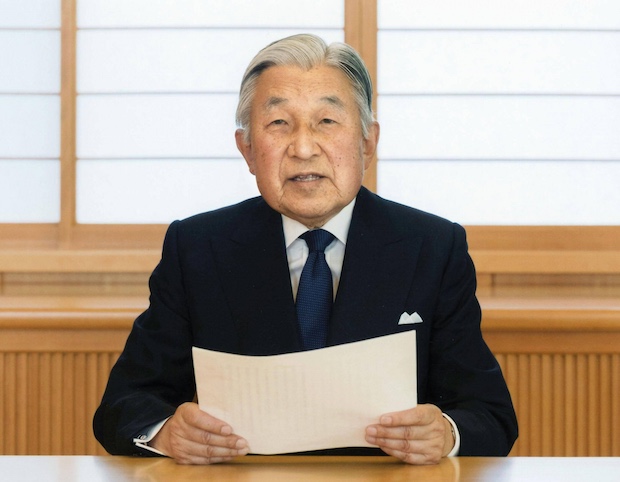 May’s G7 summit in Ise-Shima concluded with outgoing President Obama’s much-covered visit to Hiroshima. Though he stopped short of apologizing for the atomic bomb his speech went further than ever before to healing the trauma of Hiroshima and Nagasaki. Prime Minister Shinzo Abe has recently reciprocated with a visit to Pearl Habor to mark the anniversary of the attack that brought the United States and the Empire of Japan into a terrible war that killed millions.

The game Pokémon Go spread like wildfire across the world, producing a whole new generation of Pokémon fans and leading to fun spin-off ideas like this matchmaking event. Though the game is free and offers relatively few opportunities for monetization, Nintendo’s shares rocketed in the wake of the record downloads.

Virtual reality dominated a lot of the electronics releases during the year, not least the Sony PlayStation VR. The boom also led to the appearance of many VR facilities and entertainment services around Japan. These included a VR magazine and gaming centers in Shibuya and Odaiba.

It comes with no surprise that the viral hit or meme of the year was Piko Taro’s music video “Pen-Pineapple-Apple-Pen” (abbreviated as “PPAP”). The comedian is now fronting numerous advertising campaigns and even has a PPAP cafe in Tokyo, and tops off an incredible 2016 with an appearance on the New Year’s Eve NHK music show Kohaku. 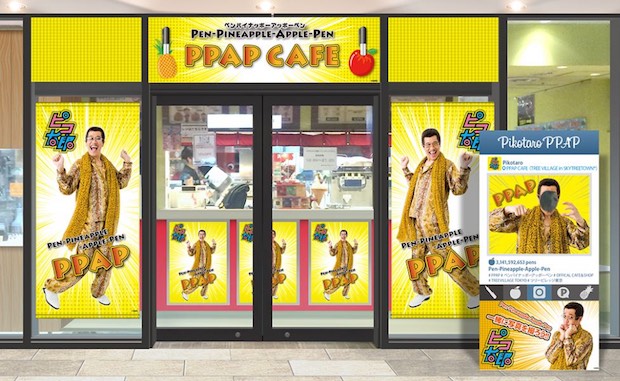 The feel-good story of the year was the tale of plucky Yamato Tanooka. The plight of the 7-year-old abandoned by his parents in the wilds of Hokkaido as a punishment for misbehaving captured the imagination of people around the world — and even more so when he turned up safe and sound, having found a hut to stay in. 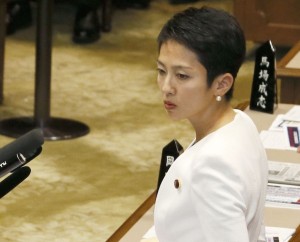 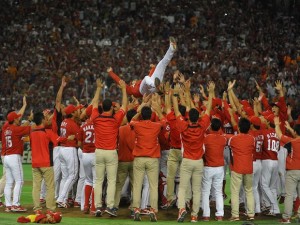